Masks ARE REQUIRED until you are seated!

We will be honoring

Paul Eno for his 50 years of Paranormal Research starting at 5:00 PM,

Saturday, October 10th with a catered buffet complete with

Paul Eno will be holding his live radio show on Sunday at Noon during the Film Festival!

To Be Perfectly Clear, there will be NO LECTURES, this is a Film Festival to keep the tradition of our event going.

UFO-Bigfoot FILM FESTIVAL!!!The first of its kind in New England!

Come to the UFO-Bigfoot Film Festival at the

Here are some of the UFO-related Movies we'll be sharing!

Close Encounters of the Third Kind (1977)

5:00 PM War of the Worlds (1953) 85 Minutes A small town in California is attacked by Martians, beginning a worldwide invasion.

7:30 PM Fire in the Sky (1993) 109 Minutes An Arizona logger mysteriously disappears for five days in an alleged encounter with a flying saucer in 1975. His co-workers endure ridicule and contempt as they are wrongly accused of murder.

10:00 AM Queen of Outer Space (1958) 80 Minutes American astronauts are drawn by a mysterious force to the planet Venus, which they find to be inhabited only by beautiful women and their despotic queen.

NOON The UFO Incident (Betty & Barney Hill) (1975) 93 Minutes In the early 1960s, a married couple undergo hypnosis, which unlocks memories of a forgotten event on a lonely road. Soon they believe they were abducted by extraterrestrials.

2:00 PM Woman in the Moon (1929) 150 Minutes (SILENT FILM: Jeff Rapsis will play the piano to the movie.}  A tenacious scientist blasts off for the moon in hopes of riches that may be found there.

7:30 PM The Day the Earth Stood Still (1951) 92 Minutes An alien lands and tells the people of Earth that they must live peacefully or be destroyed as a danger to other planets.

10:00 AM Fire Maidens of Outer Space (1956) 73 Minutes A team of astronauts lands on a moon of Jupiter to find it populated with beautiful young women looking for mates. An old man explains to the explorers the group's story, as well as the moon's dangers.

NOON: Behind the Paranormal Radio Show Live with Paul and Ben Eno. British UFO researcher, author and historian Nigel Watson returns to the show to carry on the discussion me of history's most bizarre UFO encounters and the attempts made to investigate them. This show will broadcast from the Greater New England UFO Conference & Film Festival in Wilton, New Hampshire, with a live audience.

2:00 PM The Blob (1958) 86 Minutes An alien lifeform consumes everything in its path as it grows and grows.   Steve McQueen’s first movie!

4:00 PM Signs (2001) 106 Minutes A family living on a farm finds mysterious crop circles in their fields which suggests something more frightening to come.

6:00 PM Teenagers from Outer Space (1959) 60 Minutes A young alien and a teenage earthling fall in love, and plot to stop the alien's race from using Earth as a food-breeding ground for giant lobsters from their planet.

7:30 PM Close Encounters of the Third Kind (1977) 140 Minutes Roy Neary, an electric lineman, watches how his quiet and ordinary daily life turns upside down after a close encounter with a UFO.

And here are some of the Bigfoot Movies we'll be sharing!

New Hampshire Premier of the Aleksandar Petakov's Lions of the East

Sasquatch Odyssey, The Hunt for Bigfoot (1999)

5:00 PM Sasquatch Odyssey, The Hunt for Bigfoot, (1999) 70 Minutes The four grand old men of "Bigfoot Hunting" and their often humorous yet determined forty-year quest to find the Big Hairy legend of North America.

7:30 PM Legend of Boggy Creek (1972) 87 Minutes A documentary-style drama about the "Fouke Monster", a Bigfoot-type creature that has been sighted in and around Fouke, Arkansas since the 1950s.

NOON: Something in the Woods (2015) 90 Minutes Follows the Hartman family and their dealings with a legendary creature when it begins coming around their farm house deep in the woods in the late 1960s.

2:00 PM Legend of Boggy Creek (1972) 87 Minutes A documentary-style drama about the "Fouke Monster", a Bigfoot-type creature that has been sighted in and around Fouke, Arkansas since the 1950s.

7:30 PM Lions of the East (2020) 63 Minutes Lions of the East is a feature documentary that examines the decades of sightings of mountain lions and mystery big cats in New England, despite being "officially" extinct. Wildlife officials, biologists, researchers and eyewitnesses play a crucial role in this controversial topic unfolding across the region.

10:00 AM Letters from the Big Man (2011)104 Minutes Sarah Smith, an artist and government hydrologist, sets out on a post-fire stream survey in a remote part of the Kalmiopsis Wilderness of southwestern Oregon. In the course of her journey through this ancient and ecologically diverse land, she unwittingly finds herself interacting with a sasquatch man, and a mutual curiosity ensues. As their friendship deepens, Sarah must take bold steps to protect his privacy, as well as her own.

NOON Exists (2014) 80 Minutes A group of friends who venture into the remote Texas woods for a party weekend find themselves stalked by Bigfoot.

4:00 PM Willow Creek (2013) 80 Minutes   A couple visits the infamous Willow Creek, the alleged home of the original Bigfoot legend - It was there that in 1967, the legendary beast was captured on film and has terrified and mystified generations since.

6:00 PM Southern Fried Bigfoot (2007) 60 Minutes A documentary that explores the legends, tales, and possible reality of the hairy monsters that are purported to live in the wild areas of the American South.

Welcome to the World Famous 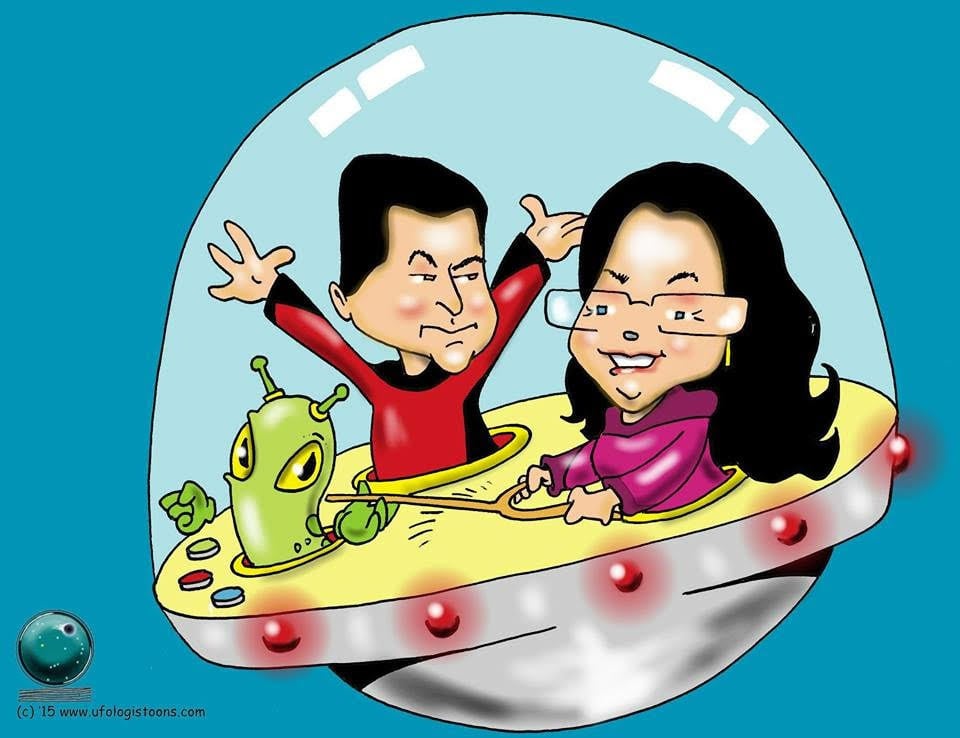